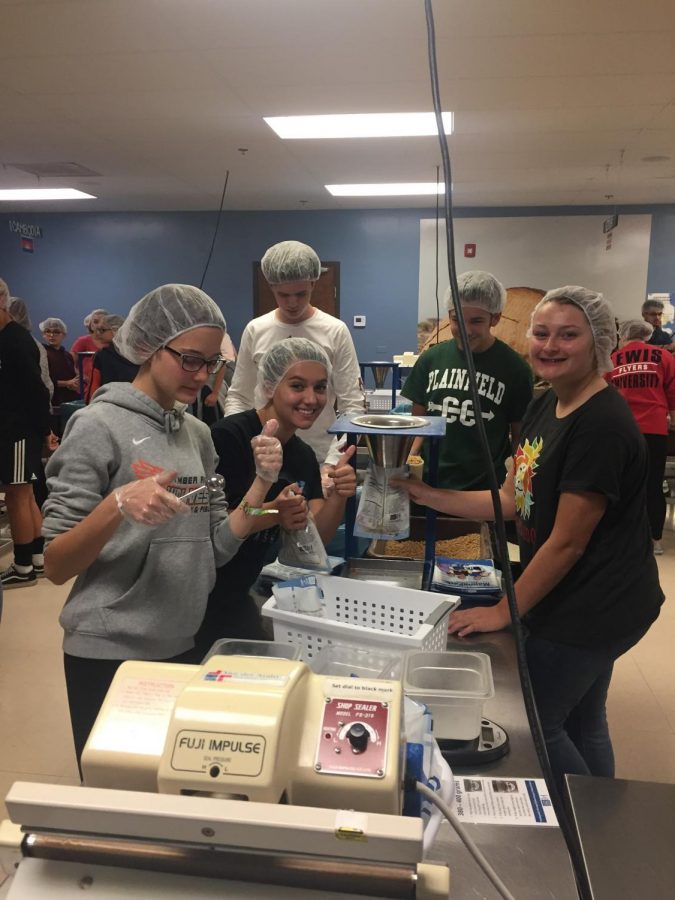 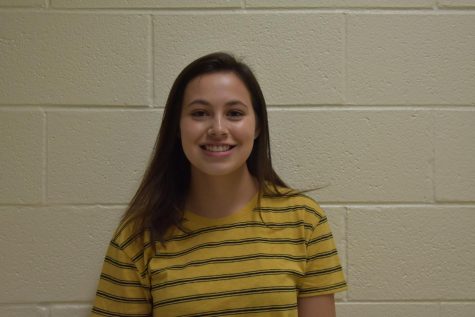 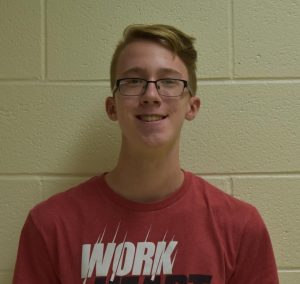 Required volunteer hours are a large part of the academic process, whether they’re for a scholarship, college application, or even an organization such as the National Honor Society (NHS).

However, the phrase “required volunteer” is a complete oxymoron.

Volunteering, by definition, is voluntary. As soon as it is mandatory, students are just working for no pay.

When the goal of volunteering is for something like qualifying for a scholarship or getting into a school, it almost seems disingenuous. It is for personal gain rather than out of a desire to better the world around them.

Colleges and similar establishments encouraging prospective students so heavily to volunteer makes it nearly impossible to determine the intentions of those students when they do.

This strong encouragement leads to what I’ll call a “pseudo-minimum.” While no real hour requirement exists, it is implied that if one wants to be accepted to some colleges, they need volunteer hours.

If a college wants their students to be upstanding citizens and subsequently enacts a pseudo-minimum number of volunteer hours, they won’t be effectively weeding out the less charitably enthusiastic, instead only the less willing to attend that college.

Perhaps that is the goal, though unlikely, that the universities use volunteer work just as a test to see who wants to attend them most, but chances are that they simply want to recruit students who are proactive in assisting others.

Now, this is not dismissing volunteering as unnecessary; I encourage anyone who truly wants to help their community to do so. Still, the all-too-common practice of holding students to a standard like that is not the right way to approach it.

Since the heart of this issue lies in the difference between authentic and forced volunteering, the easiest solution is that schools should be doing everything in their power to facilitate authentic volunteer sessions.

That could be done by organizing opportunities more frequently and decreasing incentives. If students already know heading into it that the “prize” at the end is self-betterment and improving the community instead of qualifying for a scholar-ship or fulfilling an NHS require-ment, then it benefits both them and the colleges.