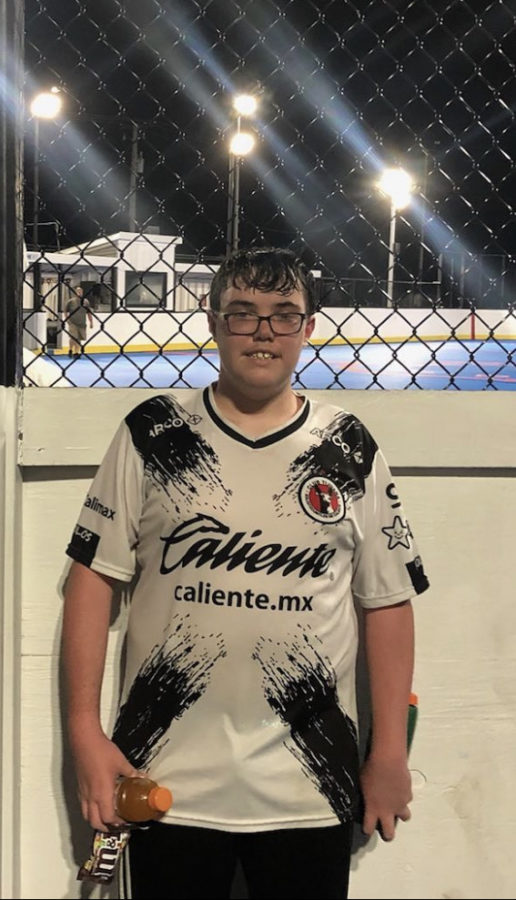 Kodey J. Rupp, sophomore, was an adored companion and student who left an impact on his friends and mentors.

“Kodey worked hard but didn’t get stressed about school work and was a pleasure to have in class. During remote learning he always had his camera on and NOT pointed at the ceiling, which was a very nice thing to do for his teachers,” Kodey’s English teacher Karen Ackermann said.

“He always did everything that was asked of him,” Ryan Wilhelmi, Science teacher, says, “Always a kind kid, and he worked well. We did this eggdrop just a few months ago and he was partnered with a student who didn’t have a partner and worked fine with him.”

Kodey would seemingly make someone’s day without even trying, regardless of whether it be from his humor or even his kindness.

“Everytime we would hang out, he would always try to make us laugh, we would never laugh though,” best friend David Liles, sophomore, said teasingly.

“Everyday I tell a joke of the day which is a very lame dad joke, which always makes me laugh because of the cringe-worthiness for everyone else, but everyday behind his mask he would quietly chuckle to himself,” Chris Wells, Algebra teacher, said.

Outside of school Kodey played hockey with the Southwest Ball Hockey Organization. Kodey was number 5 and often played left or right wing.

“He was amazing at it. Every time you told him to do something he’d do it right away,” teammate Liles said.

“Kodey would stay after the bell a little bit to chat about hockey or what he was going to do over the weekend,” Ackermann said, “He loved to play and he really enjoyed time with family and friends.

Hockey players who knew Kodey got stickers, a white ribbon with his number 5 attached to it, and have placed it on their helmets to honor the young player.

Kodey’s illness and death was a shock to all, but his impact will forever remain.

“He would always go out of his way to make sure that you’re ok and his smile. I’ll always remember his smile. I’ve never seen  him sad a day in my life,” friend Quinton Kelnhofer says.

“I’ll always remember him as my best friend,” Liles said.

Kodey was only fifteen when he passed which makes his death even more shattering as he had so much life to live.

“I have kids, and for a fifteen year old to not be here anymore that really hits home,” Wells said, “Kodey’s parents no longer get to share [little] moments, so I try to take those moments in and be there for [my] children more.”

“Nobody knows how or when your life is going to end, you hear it in words, but obviously when you witness it first hand, it kind of makes me think life is really precious. Tomorrow is not a given,” Wilhelmi said.

Companions, family, educators, and those he affected will seriously miss the hockey cherishing teenager. However terrible as his passing seems to be, Kodey’s death fills in as an example to all.

“I learned to take advantage of moments you have with people because you never know how long they’ll last,” Kelnhofer said.

“I loved having Kodey in my class because he would give anything a try without complaining but he would also give me a look and let me know when I was asking too much at once.  I miss him every day,” Ackermann said. 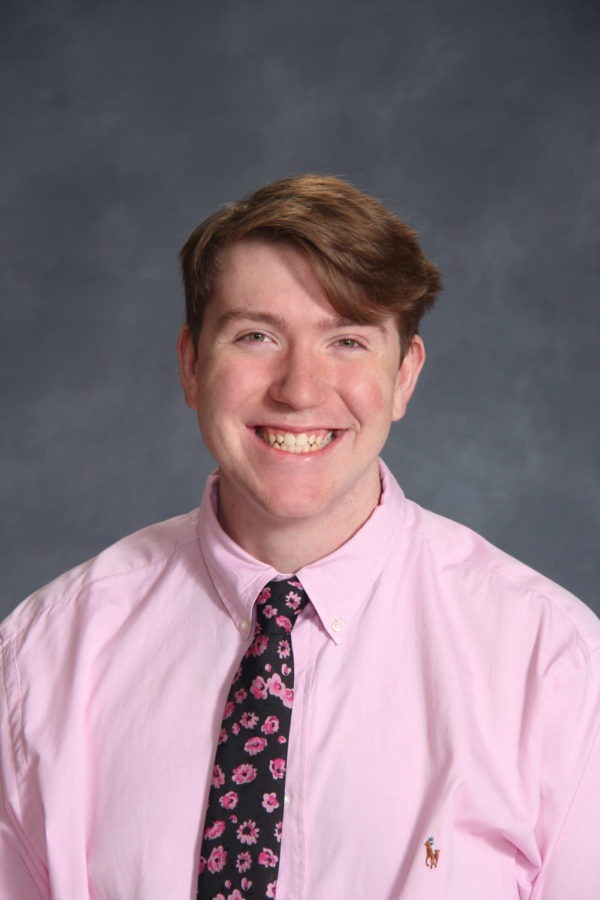 Zach was an adored student and athlete at PCHS, taking part in various clubs and sports like basketball and volleyball, and was a choral and link crew member.

“Top notch,” PE and Link Crew teacher John Prieboy said, “He was a tremendous student and even better person, and I think everyone who knew him, teachers and his peers would agree.

“He without a question from his freshman year to when he graduated was one of the hardest-working kids I have ever dealt with,” Physics teacher and former basketball coach Thomas Olsen said.

Despite having graduated, Zach is remembered by many students within this building that knew him.

“Zach’s passing has really impacted myself and so many others, it has made me way more aware of the people around me,” senior Garrett Sigler said, “It’s taught me to never take things for granted because you’ll never know if you’ll see the people you truly care about tomorrow.”

“We never thought Zach would leave so soon. The light that he brought to this school and the world is definitely missed,” junior Marissa Farrell said. “Although we all miss him so much we have to continue on the kindness he had because that’s what he would’ve wanted.”

Zach was magnetic and left everybody he talked to feeling enlightened.

“Hands down, Zach was the nicest student I have ever had. Whether you passed him in the hallway, sat next to him in class, or was one of his closest friends, he always made you feel like the most important person,” Choral director Nathan Ranactore said. “He genuinely cared about people. He’d always lend an ear to anyone who needed it. He was one of the most uplifting, positive people I have ever come across in my life. He strived to do his best and by doing so, would encourage others to do the same. It was infectious in the best way possible.”

“I remember on senior spirit week, they had toga Tuesday, and he came in with a Packer’s bedsheet toga, and I was just like you know what, that’s you, only you could pull that off,” Priebody said.

Zach, deemed as “Ice” by mentors and peers, was a ferocious competitor. More specifically a tremendous leader and mentor for his teammates and fellow classmates.

“Of all the kids [on the team] he was the first one in the gym to do work and walk-in, and some days he’d beat me to the gym, and a lot of times he was the last one to leave,” Olsen said. “The only time he was ever late, and this was more his junior/ senior year it was because he was picking up one of his [underclassmen] teammates.”

“Ultimately your character determines how you’re remembered, and we all remember Zach for what a great kid he was,” Prieboy said.

In addition to the fact that Zach embodied being a wildcat, he demonstrated his “roar” in front of an audience through his music.

“Zach had such a positive impact on the choir department. I really believe in ‘you get out what you put in and for Zach to not only be invested in multiple choir ensembles but balancing that with all of his sports, clubs, activities, and work commitments, speaks volumes to what he was able to put into everything that he did,” Ranactore said.

“My favorite memories with Zach had to be at the choir concerts. He had such a good attitude and found the best in every moment during choir,” Farrell said.

The day before Ice’s service, PCHS Choir issued a rehearsal for current and alumni choral members to perform in honor of Zach.

“It was incredibly touching. Some of these students haven’t seen one another since March of 2020. We performed two pieces, one by recent graduate Joseph Sarabia and our traditional piece, The Road Home. It was very emotional. I’m not sure how they were able to sing both pieces with such an emotional weight on them,” Ranactore said.

Zach was just finishing his first semester of college and had just freshly turned nineteen by the time he passed.

“I saw him at graduation and that might’ve been the last time I saw him,” Olsen said.

“I know it’s cliche but you’ve got to take advantage of the time that you have, and every moment that you have. And it’s just very very hard that I don’t think kids know that until something tragic happens,” Prieboy said.

Zach’s passing has left those he touched with lessons to reflect on.

“I will remember Zach for his caring and loving personality for others and how inspiring he was to me,” Sigler said.

“It’s amazing what a little kindness does and Zach’s passing has shown me that. I’ve been in awe at the outpour of messages about Zach and those that attended his service. No 19 year old should impact that many people but Zach did. If we take away anything from all of this, it’s to be kind. Say “Hey, how are you doing?” and genuinely mean it, instead of just saying it in passing. Tell someone in your life that they matter. We take these things for granted and Zach didn’t. That’s what I’ve learned from him,” Ranactore said.