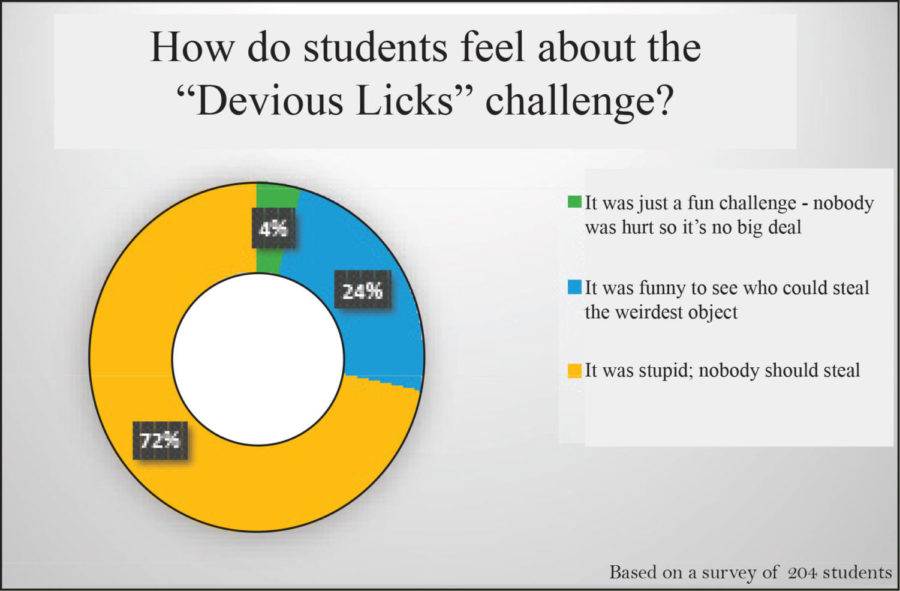 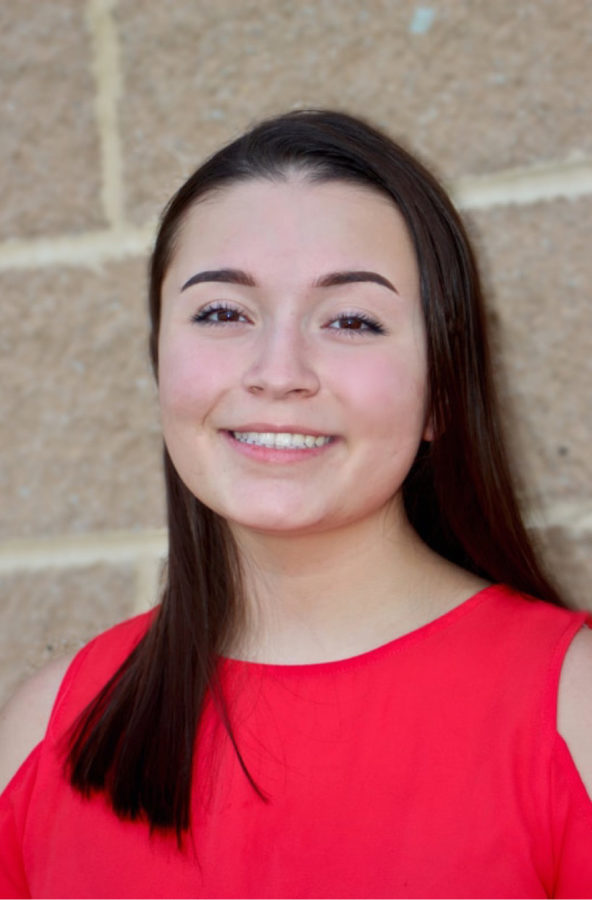 In the last 2-3 weeks I am sure all students have faced a universal problem. For most students, asking to go to the bathroom is so commonplace that they may not even think twice about doing so.    It is one of the guaranteed freedoms, rights, and moments of freedom that students do not often encounter in their daily school schedules. Teachers have been instructed to substantially decrease the number of students in bathrooms due to vandalism occurring in the bathrooms.
The vandalism or “devious licks”, stemming from a TikTok trend, has further limited students in a school that has already restricted them in so many ways due to Covid precautions.
As a student that has been told “No, you cannot go to the bathroom.” I feel that the school is going about this completely wrong. Collective punishment will not resolve the vandalism or any other similar issue that will arise. The school will only begin to see social unrest among the students and ultimately be faced with a bigger problem than they began with.
One could argue that the amount of vandalism has gone down significantly, which is true but, “devious licks” did not stop because of collective punishment. So the administration, before you pat yourselves on the backs, understand this: trends, by nature, are not permanent. They will fade especially if they are in the hands of impressionable teenagers. These kids do not aim to cause harm to the school. The issue is underlying; they want social validation.
While it is unfortunate and disappointing, kids nowadays see more value in followers and likes than the physical state of their academic institutions. With this in mind, the school needs to focus on targeting the kids who are actually vandalizing. A harsh punishment on a select few will be much more impactful than a light force on the masses.
A trend like this will come along again and it is inevitable. Before that happens, this school needs to restore the small freedom that is going to the bathroom without questioning, google forms, or strict time limits and concentrate on discovering trends and stopping them at the root before they become prevalent in the school.

‘Devious licks’ not as serious as some portray it 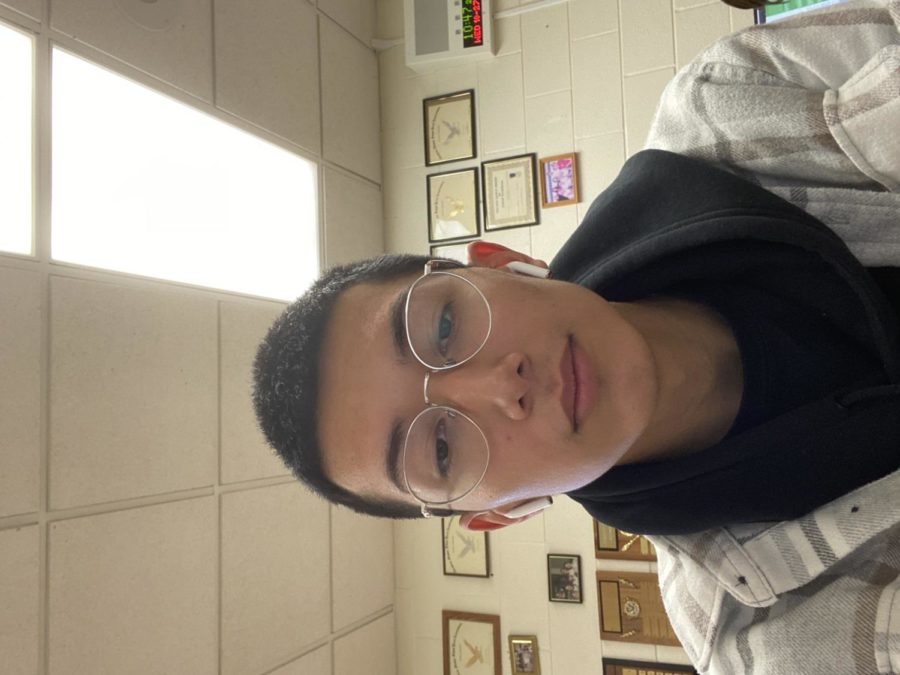 With the introduction of social media, it has been evident that it holds great power over society. More importantly, the younger generation has a better grasp on social media as it is a newer concept, and the youth of today grew accustomed to living with social media.
TikTok is one of the most well-known social media platforms to date and has started multiple trends. In particular, a video that popped up on my feed as I scrolled through TikTok demonstrated someone with a box of masks, and it stated, “Just hit a devious lick”.
I found it amusing that someone would steal something so random, and act as if they stole the world’s biggest diamond. Soon more of these “devious lick” videos hit my feed. Video after video. What I thought was just one silly video turned into a global phenomenon. Schools across the nation found a problem with this.
The idea of this trend was to try and grab something from school that no one else would think of stealing, such as a microscope, a chair, and yes, even a staircase rail that was loose from the ground. Once schools had found out about what was occurring in their buildings, they immediately took action, as well as Tiktok.
The app banned the audio and any hashtags relating to the trend. They also banned some accounts that participated in the trend.
In my opinion, this action was not justifiable because I found no harm done. No one was physically harmed, and there were no major problems. However, there are always consequences to be faced, especially when doing something that isn’t permitted.
I found this trend quite amusing, and I must admit I let out a few laughs over the most outlandish things. A video was shown of a student stealing a desk, and I thought to myself “Why in the world would someone steal a desk, and as a matter of fact, how?” I was flabbergasted and truly shocked that people would steal these objects.
The opposing side of this debate believes that the trend was stupid and wrong, but humor is subjective. There are people who found this trend funny, and there are others who didn’t. One fact is that no one has gotten hurt from this trend. These are not craftsman thieves from the deepest layers of the underworld. They’re teenage students having a bit of too much fun.
Schools have portrayed this to be bigger than it truly was. I think it was quite amusing, and there was no major harm. The soaps will be replaced, the desks will be returned, the students will sooner or later get caught and face those consequences, and the audience will chuckle at these acts and laugh at their stupidity.