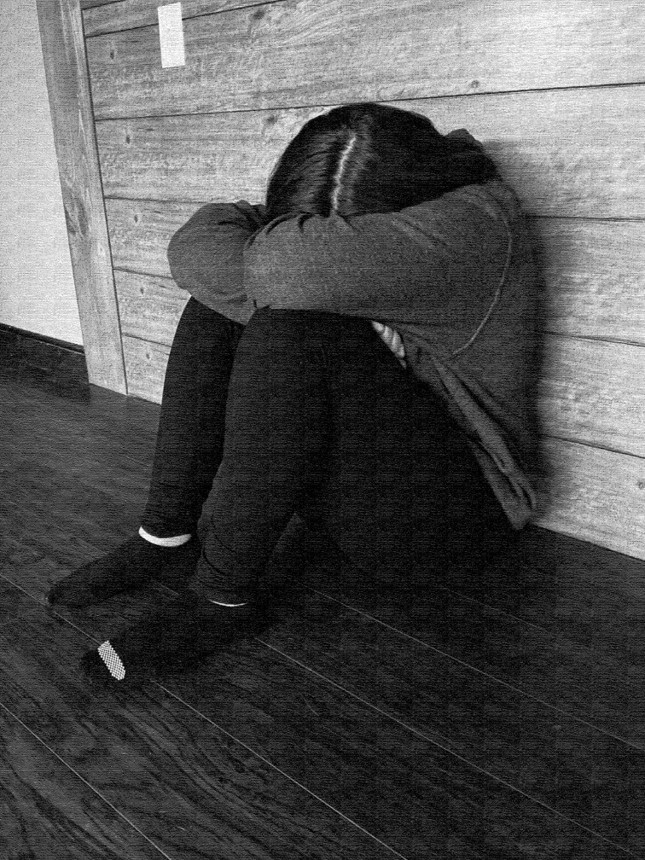 Mental and emotional wellness are two important aspects of overall wellness that help with keeping internal balance and stabilization. However, certain relationships can make it difficult to keep mental health stabilized.
According to kdlawgroup.com, mental abuse involves the use of verbal and social tactics in order to control someone’s way of thinking. Emotional abuse involves controlling someone’s feelings and causing intense mental trauma.
“It depends on how serious the abuse is but the long lasting effects of abuse can be depression, anxiety, and even PTSD [Post Traumatic Stress Disorder],” Patricia Griegel, school psychologist said.
Julie Godkin, social worker, said that students have a harder time identifying abuse in their relationships than others.
“When you are in a mentally and/or emotionally abusive relationship many times these start out without problems and seem fine in the early stages of the relationship. Many time’s the abuse is gradual, so it is more difficult to recognize,” Godkin said.
Some examples of signs to look out for are: the abuser saying you never do anything right; preventing or discouraging you from spending time with friends and family; Insulting, demeaning, or shaming you (especially in front of other people); preventing or attempting to control you from making your own decisions, including working or attending school; pressuring you to do things you are not comfortable with; intimidating you through threatening looks or actions; constantly having to know where you are; calling/texting numerous times per day; and trying to control what you wear and how you dress.
“These abusers can be very manipulative and create a lot of self-doubt in the person being abused. There is also victim blaming, so the person being abused is made to feel if there is a problem in the relationship it is because of them,” Godkin said. “This is not true, but part of the abuse cycle is to keep the person feeling if they just did more or tried harder the relationship would be better.”
Emotional and mental abuse often correlate closely with witnessing or experiencing physical abuse from a significant other. In March 2020, The National Domestic Violence Hotline began collecting data to track how COVID-19 affects victims and survivors of domestic violence. In two months, there was a 9% increase in total contacts received and over 6,000 contacts cited COVID-19 as amplifying the problem.
“No one should have to experience any kind of abuse for any reason. If a person feels they are in an abusive relationship, the most important thing I can stress is to make sure they are safe,” Godkin said. “Getting out of an abusive relationship can be difficult, so making sure they have a solid support system and seeking out professional help is the best way to break the cycle of abuse.”
Godkin says if anyone feels like they are experiencing mental or emotional abuse in any relationship they should reach out to a trusted adult, either a parent, teacher, social worker, or counselor.
“We have resources in student services we can provide for students to get help. We also run groups in student services where we discuss healthy relationships and recognizing red flags of an abusive relationship,” Godkin said. “If a student thinks or knows
they are in an abusive relationship. We are here to help!”